Too Clever By Half

Luke 4:29 They got up and forced Jesus to go out of town. Their town was built on a hill. They took Jesus to the edge of the hill to throw him off. Too Clever By Half

We all know well that famous syndrome of judging a book by its cover. If you’re in a bookstore or a library, you pick up the books that look good. But the truth is – and we all know this – the cover doesn’t tell the full story.

There’s a well-known journalist who lives just around the corner from me. He’s known for being a very vocal atheist. It turns out his dad was a minister and he didn’t much like his dad.

Now this man is clever, articulate, and insightful. I’ve read a lot of what he’s written and he has so many apparently good and valid reasons for rejecting God. Some are intellectual. Some are pretty valid criticisms of organised religion.

Jesus has been out healing people and preaching with power when He gets to his hometown of Nazareth and starts doing what He does; healing and preaching.

At first they’re impressed by what He says, but eventually His neighbours and kindred get to thinking, “Who does this guy think He is? Isn’t this Joseph and Mary’s son? Get Him out of here.” And in fact, the good townsfolk of Nazareth became so angry with Him that …

Luke 4:29 They got up and forced Jesus to go out of town. Their town was built on a hill. They took Jesus to the edge of the hill to throw him off.

It strikes me that this journalist and those people of Jesus’ hometown have something very much in common.

They never really stopped to listen, to chat with, to get to know this Jesus who claims to be the Son of God. So many people are so ready to dismiss Jesus without ever investigating Him for themselves with an open mind, without ever coming to discover who He is and whether He’s for real.

Thanks again for God’s Word fresh 4 u today ! Why , why would we ever think of taking our automobile 🚗 driving test without looking at the Highway Code of signs , rules , stopping distances etc , before we take our test . No chance we’d pass !
Yet we expect we’re all going to Heaven after our life on earth .
I pray that we dig deep into God’s Word to make sure we pass that test first time !!
Believing in Jesus Christ That He Is The Son Of God!! Our redeemer !!
We better be sure of this One !!!
Amen 🙏 . 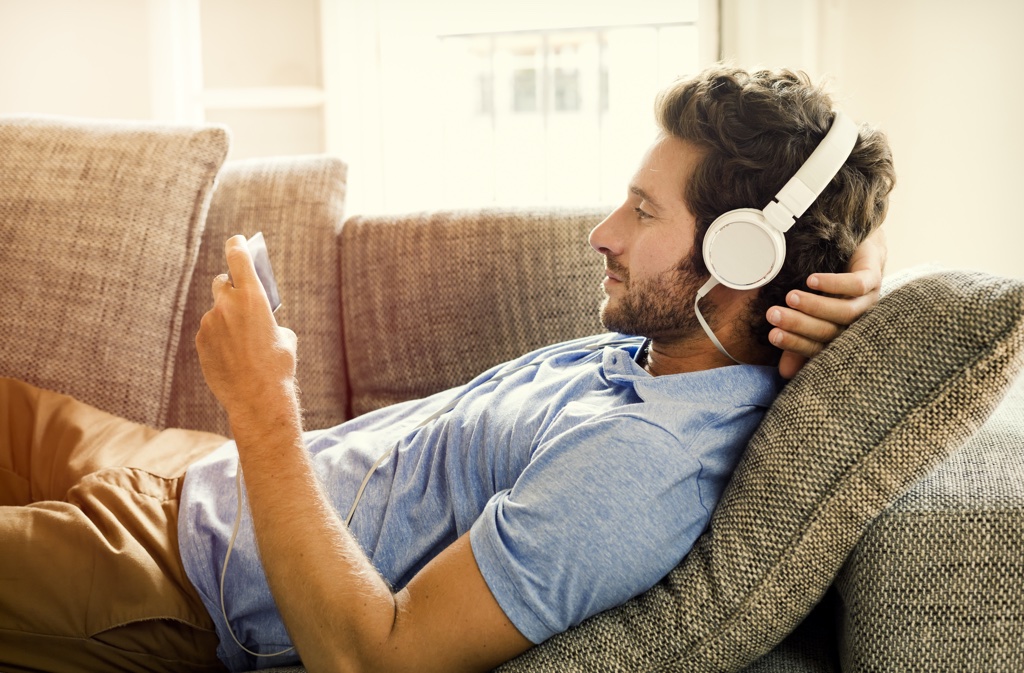